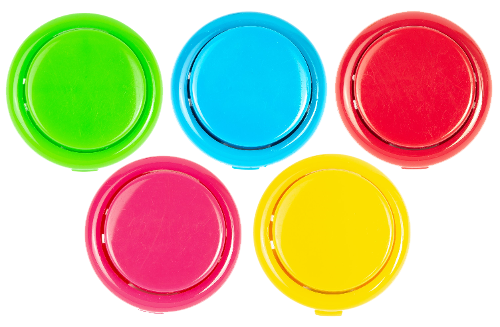 Yolympics has returned! The tournament will run from January 31st through March 8. This will be a 4-team tournament where the top 8 scores from each team will be used to score points for that team. Please use the Yolympics Discord server for discussions and questions. Read on for the dates, rules and more info.

Dates
Tournament Start: January 31st, 6:00 PM PST.
Tournament End: March 8, 11:59 PM PDT. This is a hard cutoff. All submissions must be received by this time.

Game Nominations and Voting
Please check the Current game nominations before submitting
Players will nominate 1 game per time period, using this Google Form. Players will then vote on the nominations to decide the final game list. The tournament organizer reserves the right to veto shitty games. Don't pick shitty games.
Nominations will be open from now until approximately the 15th January 2020. Once nominations close we'll open voting until the player draft (yet to be determined time/date)

Banned Games
Everything from Yolympics 2019 and Summer Yolo 2019

Player Registration
Players must register at https://www.cagtournaments.com. The registration period is from now until January 26, 12:00 AM PST.

Scoring
The top 8 scores from each team will score points for that team.
Andrew Barrow
Top
Post Reply
1 post • Page 1 of 1